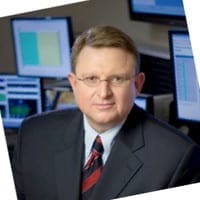 Jonathan Manis, a former clinician and veteran health care information technology leader, is the Deputy CIO, CHRISTUS Health, an international Catholic, faith-based, not-for-profit health system comprising 350 services and facilities, including more than 60 hospitals and long-term care facilities, 175 clinics and outpatient centers and dozens of other health ministries and ventures in the U.S., Chile, Mexico, and Colombia, with headquarters in Irving, TX.  Previously Manis was the Senior Vice President and Chief Information Officer (CIO) for SutterHealth of Sacramento, CA, with more than 30 acute care hospitals, hundreds of primary care clinics and sites of care, and annual revenues in excess of $11B, one of the largest and most respected integrated health care provider organizations in the country.

Manis is a seasoned CIO with more than 25 years of IT leadership experience. Previous experience also includes Illinois-based Provena Health,where he served as System Vice President of Administrative Services and CIO. Prior to Provena, Manis was Director of Applications for Advocate Healthcare in Chicago and, before Advocate, he was Chief Technology Officer for Sterling Health of Miami, FL.

A native Floridian, Manis grew up on Cocoa Beach with America’s space program. After working summers at both NASA’s Kennedy Space Center and nearby Disney World, Manis enlisted in the US Navy and was trained as a licensed practical nurse. He served as a Hospital Corpsman on submarines and as a combat medic for the US Marine Corps before being selected to attend the US Naval Academy in Annapolis, MD. Parachute and SCUBA qualified, Manis was commissioned a Second Lieutenant in the US Marine Corps and was trained as an artillery officer. Manis served as a Forward Observer and Fire Direction Officer, and participated in combat operations in Panama and Haiti. During Desert Shield/Desert Storm, Manis served as a Tactical Fire Support Coordination Officer for coalition forces. Following graduate school at the US Naval Academy Postgraduate School in Monterey, CA, Manis was promoted and reassigned to the Pentagon in Washington, DC where he managed information systems for the Bureau of Navy Medicine. Manis accepted an early military retirement offer in 1994.

A decorated combat arms officer, Manis attended the United States Naval Academy and Auburn University. He holds a Master’s Degree in Computer Science/ Information Systems Management from the U.S. Naval Academy Postgraduate School in Monterey, CA, and he has completed continuing graduate education coursework at Stanford University, UC Berkeley and the University of Michigan. Manis is a regularly featured speaker regarding technology and information systems management and he has authored multiple professional articles on the topics of information technology management and support function leadership. He currently serves as a member of Epic’s Department of Defense EHR Advisory Council.

Jon Manis and his wife, Bobbi, make their home in Granite Bay, CA. With two school-aged children, they enjoy skiing, scuba diving, sailing, and family travel. He has yet to master the guitar. 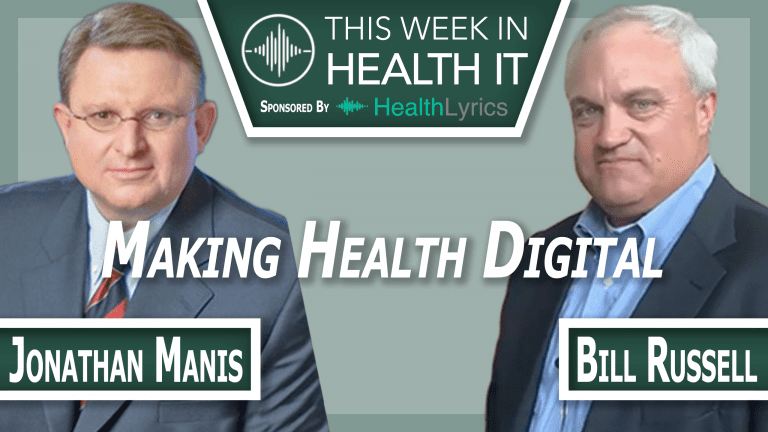 Jonathan Manis on How Consumer Expectations will Change Healthcare