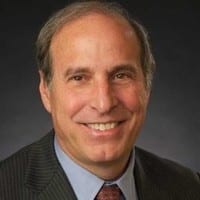 Before serving as group president and now president and CEO of Providence, Dr. Hochman was president and chief executive officer of Swedish Health Services. He and his team helped transform Swedish and positioned the organization for a strong, stable future. In his five years at Swedish he strengthened the community safety net, created a strong culture of safety and re-invented their business model from a downtown hospital focus to a regional system of care. Knowing that greater collaboration among providers was the future of health care, Dr. Hochman and the Swedish board conducted an exhaustive search over the course of his tenure and aligned Swedish with the right partner – Providence.

Prior to joining Swedish, Dr. Hochman had been executive vice president since 2004 of Sentara Healthcare – a major medical system based in Norfolk, Virginia. In that role, he was responsible for the operation of five hospitals, as well as the organization’s medical group, legal and corporate compliance divisions. Prior to that position, he had served as Sentara’s chief medical officer and senior vice president since 1998. Before joining Sentara, Dr. Hochman held numerous executive-level positions during five years with the Health Alliance of Greater Cincinnati and he spent nearly 10 years with Guthrie Healthcare System in Sayre, Pennsylvania. 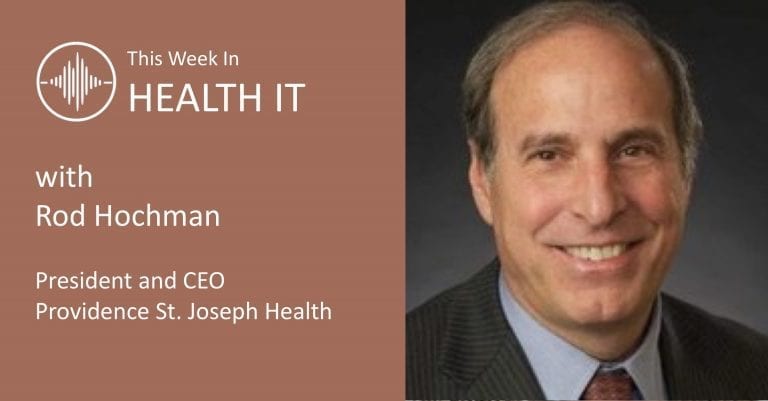