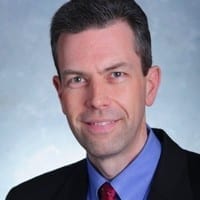 Barnett is expected to assume his new role on October 10, 2016, succeeding long-time CIO Jerry Powell, who retired earlier this year. Barnett will report directly to Mark B. Taubman, M.D., URMC CEO and Dean of the School of Medicine and Dentistry.

Barnett currently serves as Vice President of the NorthShore University HealthSystem in Evanston, Illinois, a network that encompasses four hospitals, 70 clinics, and an 850-member physician practice. There, he has led the planning and deployment of initiatives such as electronic health record (EHR) and revenue cycle systems, enterprise data warehousing, Meaningful Use initiatives, IT Security, mobile app and telemedicine strategy. Barnett also drove IT participation in key population health efforts, including the development of advanced analytic platforms for ambulatory and inpatient reporting, as well as predictive modelling for patient risk registries, care gap analyses, and risk-based contract management – all essential capabilities UR Medicine will require as it advances its own population health strategy.

While at NorthShore, Barnett was appointed to lead the system’s Digital Health Initiative, through which he collaborated with EPIC’s product development team for MyChart, Cadence, Ambulatory, and Healthy Planet products.

Coauthor of The Practice Standard for Work Breakdown Structures, Second Edition, Barnett is frequently tapped as a featured speaker on technology’s role in Accountable Care at national conferences. In 2015, he was named to Becker’s Hospital Review’s list of 100 Hospital and Health System CIO’s to Know, and earlier this year was named one of Computerworld’s 2016 Premier 100 Technology Leaders. 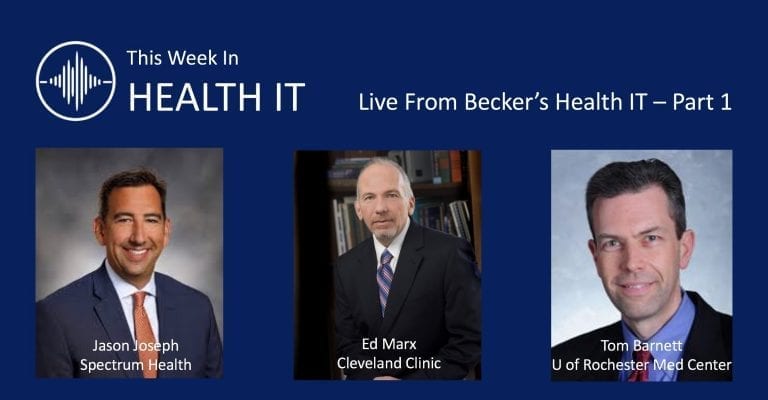